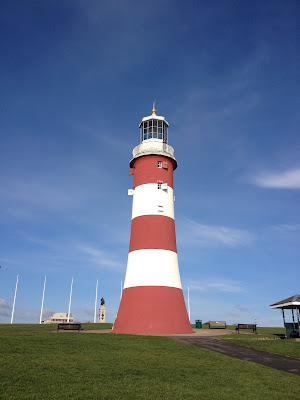 A trip from a few years back, to Smeaton's Tower, on the Plymouth Hoe. This version of the Eddystone Rocks lighthouse dates from 1759. It was originally built on the rocks, far out at sea, in Cornwall, but was replaced by the taller Douglas Tower in the 19th Century. Smeaton's Tower was dismantled and transported back to land, brick by brick, and re-erected on the Hoe, where it stands today.  It's a beautifully proportioned lighthouse, a classic look, and is great to explore. 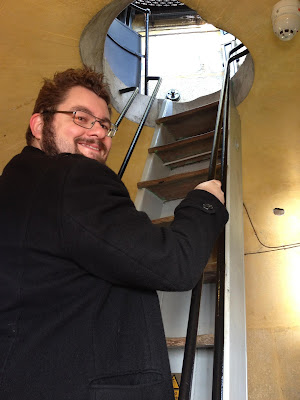 I will be using lots of my photographs in the next game from Darkling Room. Called 'Lammana', it is a horror adventure, set on Looe Island (St.Georges), in 1924. The Eddystone Rocks and lighthouse will feature, in more ways than one. ;-) http://www.darklingroom.co.uk/lamanna/ 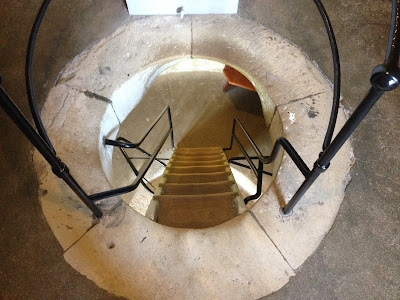 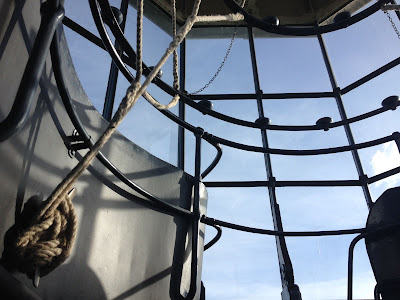 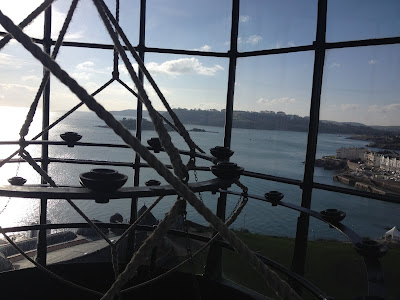 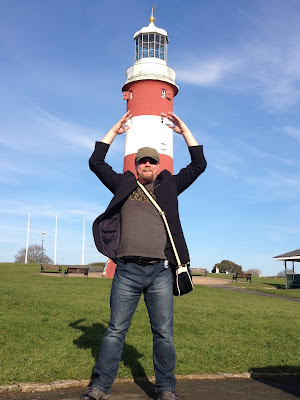