Good News (for a change)! Blackenrock (TLC2) is coming late Summer, after a lifetime of stop/starts.

Currently the game resides on Steam, but boxed copies will be available too, if we get our timings right. Other digital stores are likely too. Also, if you're a preview writer, or want to feature the game, do let me or Iceberg Interactive know. The latter is best, as they are the official publisher, so get in touch! ;-)

I'm looking to push for a few localisations for the game, because our last game release only had one! It was a good one though, thank goodness. It was only subtitles and the in-game gfx, but it looked nice and was made and tested very well. The 'half localisation' is much cheaper than a full vocal cast translation (obviously!). So, I believe there should be a few languages, at least. A good subtitle translation can go a long way. So, make some noise if you want an official translation in your language, as sometimes they just don't happen. Or worse, they do, and never get released.

Case Point: I heard from someone recently offering to translate TLC1 for me, in to Czech. A bit ironic, as a Czech version WAS made, but it seems to have disappeared without trace. It's a shame, 'cos it was finished. It just never saw the light of day. 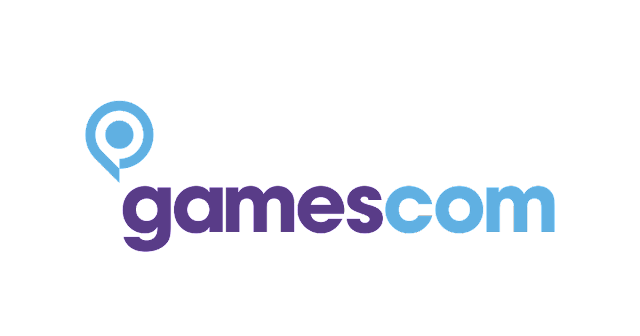 I'm at the play end of Gamescon this year; but all play and no work makes me poor, so I'm looking to extend my dates backwards. So, if you see me (I'll be wearing Nigel's cap), do say hello and DEMAND some answers! Or, better still, come and have a play!

Also Lost Crown related, the (very) old interactive map was updated, using Google Maps, to include all the new locations. It's handy if you are doing the Crown Trail, or if you just fancy seeing what the places look like in 'real life'. 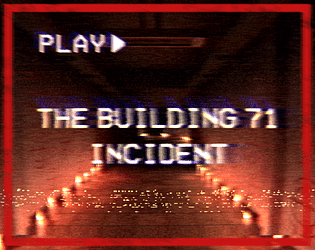 Really looking forward to releasing a new short game mid-month, but in the mean time, it's Spooky season!! I occasionally get asked what I've been playing recently, which this year has been mostly short horror/supernatural games, as sitting time has been limited while we've been on the road. Here's a few from Itch.io that were either really good, or memorable at least. Some are demos, others are students final exam pieces, so overall quality is variable. But, some really pack a cool punch and will stay in memory. Think of them as video nasties or the game equivalent of the Twilight Zone. Indies always make more original material than the big studios, we're allowed to take chances, experiment or make weird games like The Lost Crown. There's lots of creativity on show, even if some do rely on existing game assets and props. It's atmosphere I'm always after. All games featured request a small payment, or click 'No Thanks, take me to the Download' wh

A new year! Brand, spanking new. Hurrah! With a New Year comes a few updates, changes and announcements. So, without further ado, here's the news, from me and Darkling Room. I've launched a proper mini-site for The Last Crown - Haunting of Hallowed Isle, in anticipation of an Easter release, this year. Sorry for disappointing, in 2010. Pretty much everyone knows how release dates get moved around; put back, shunted about, abused, ignored, tortured, rubbished….but, the games do appear on store shelves. Sooner, rather than later…I hope. In the meantime, I've created a mini-adventure to explore the world of… But, what is Psychometry? How does it work? And…is it a load of old cobblers? What is Psychometry? - Psychometry, also known as token-object reading, is a form of extra-sensory perception characterised by the claimed ability to make relevant associations from an object of unknown history by making physical contact with that object. Supporters assert that an objec