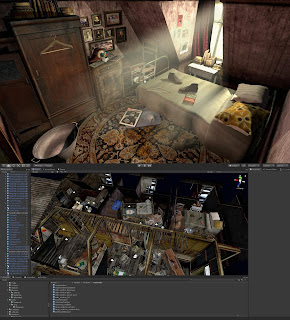 I’m looking to release this game with my first ever adventure game, The Displacement, from 1998.

The two will be out, bundled, in a couple of weeks on the Shadow Tor Store.

A case of ‘then’ and ‘now’, and the games will help raise some cash to pay Matt Clark for more Blackenrock work (or I should say, buy him out of other work! He’s a busy man).

So, one game can fund the other. Call it a coffee and donut fund, but with an actual game. Well, two games in fact.

The two bundled games will be super affordable, so if anyone pirates it straight off the bat I’ll be disappointed with that person. So, maybe a subtle ‘donate’ button for the guilt ridden? 😇 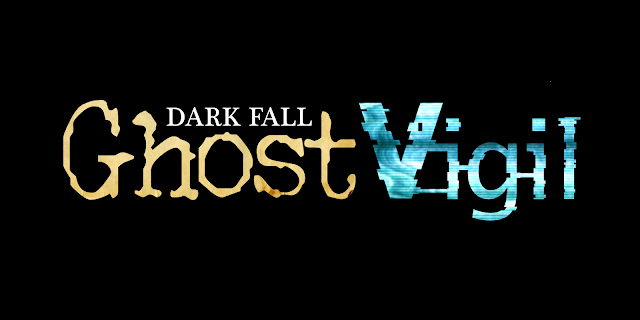 Premise: You are very new to the OPG, the Oxford Paramormal Group, but have to face your first 'all night vigil'. You have been given the Attic, as your designated 'closed door experiment'. 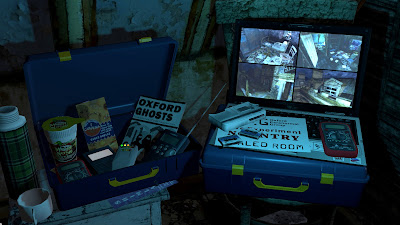 There are also ghost cams available to see other parts of the venue, as well as interactions with your fellow OPG members via messages and walkie talkie. 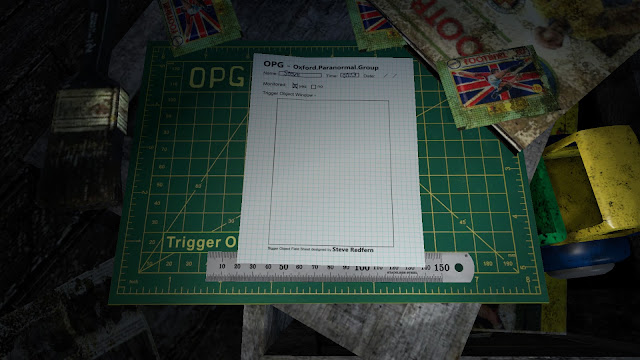 Your mission is to monitor the equipment and paranormal experiments. Things start off okay, with potential activity; orbs, flashes, temperature drops... until midnight, when things become deeply ‘unexplainable’. Who haunts the attic of Harwood House?