on January 28, 2019
We are wrapping up on the Point and Click 'Silent Night', which has been fun. I've tried to mimic the original 'Lost Crown' scenes where possible, which has changed the look and feel of the game a lot. The demo featured free movement, to allow a lot of exploration, but adventure fans most definitely want 'point and click'. 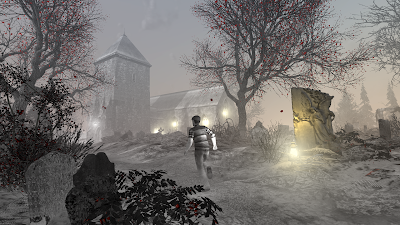 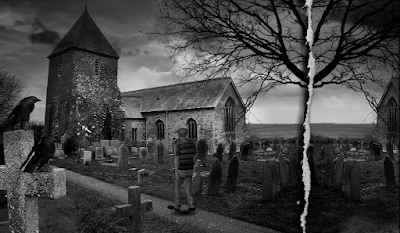 The game content becomes a bit more profound presented this way; it's easier/better to notice details in static-ish views, and the use of camera angles can be very suggestive. It's easier for me to direct focus on important details, not something that is easy to do if the camera is 'over the shoulder' the entire time. 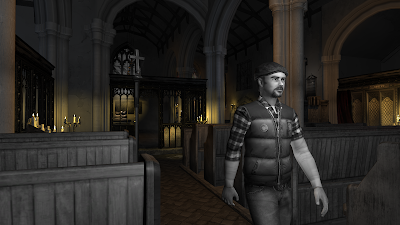 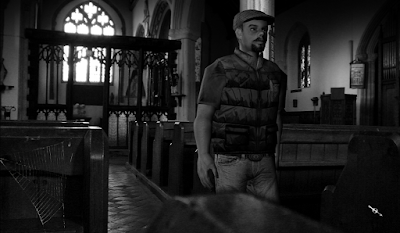 The game is set over 8 levels, three of which were in the Demo. So, it's quite a big game, with the most interesting and unusual places and characters still to meet. It's a bit of a time travel adventure, with several 'time zones'. To understand what plagues the church in Winter, you'll have to go back to the Tudor era, and seek guidance from the dead. So, same as usual. ;-) 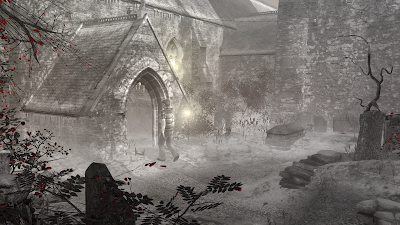 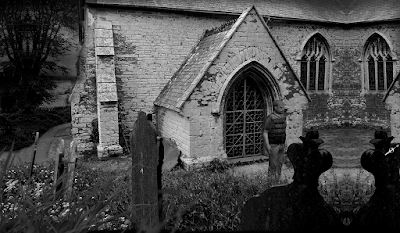 Also, before anyone says 'it's a Christmas game', it's too late: The story in Silent Night runs through until Easter of 1952, taking us out of the dark and cold and into the light. There's even an Easter Egg Hunt, which is a bit meta for me, but there's a grisly twist.

Lastly, an Obituary for my younger sister, Joanne Boakes, who passed away on the 11th of January.

Polly White in Dark Fall: Lights Out ("There is no third man...")

While playing TLC1 Jo asked me "These girl characters, in your games, it's just me isn't it?", and I had to admit she was probably right! See you in Saxton Jo. 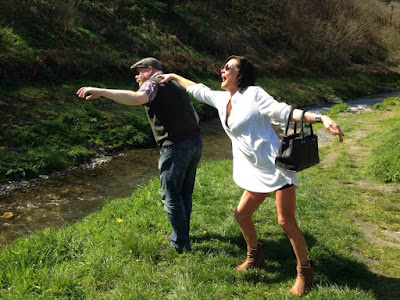