The moon will be full, round and bright. You'll be whisked away that night.


After months (Years!!!!! You fibber!!) it's good to be able to announce a date for The Last Crown. It's most likely to appear in the weeks leading up to that most perfect of spooky nights, Halloween. I had always intended to make the game available around that time, but with one thing and another, it's taken a lot longer than expected. But, 2013 is the one. The game is actually set during the last few days before Samhain, so it's perfect. 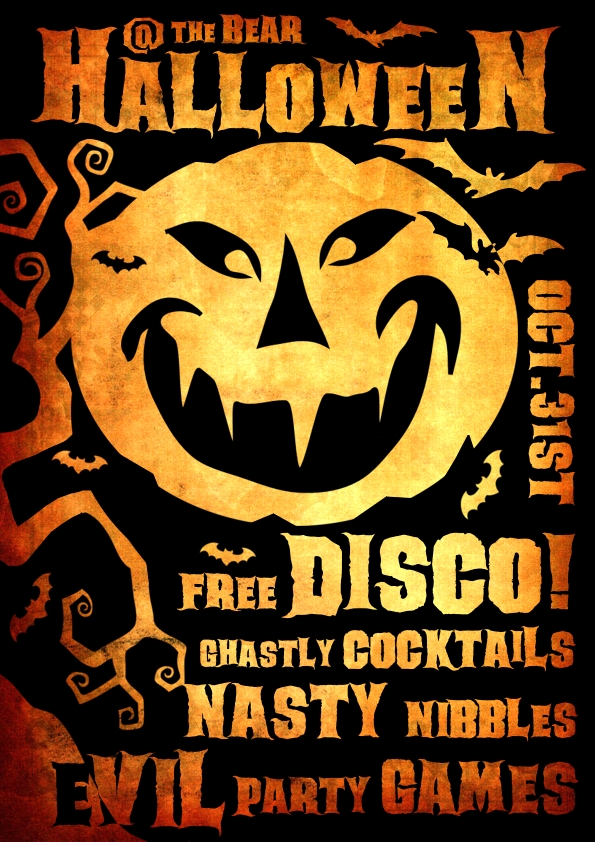 There'll be a nip in the air, pumpkins to carve and a dark foe to defeat. Plus, a rather super party at The Bear! Apple Bobbing, Pin the Tail on the Goblin, Musical Statues and all sorts of other shenanigans. But, behind the cheery ghost bunting and polyester cobwebs an ancient force is stirring. No believes Nanny Noah, when she says "Saxton is under threat", but they soon will.

It's been a task and a half getting the game to a state where I am happy. It's undergone many changes, over the last year or so. A higher res, better animations, all new locations and a non-linear story with a beginning, middle and end. There are new characters to play, too. It's not just Nigel Danvers this time round. There's Lucy to play with, Nanny Noah and Mr.Tibbs (as well as others), each with their own specific way of going about things. Mr.Tibb's, in particular, is especially gifted when it comes to sniffing out those hard to place ghosts. He's got a real knack for it, helped hugely by Nigel's new found talent for Animal Affinity. Puzzles too, are a mixed beast this time round. Here's an example: Witch Bottle Crafting is something that has fascinated me for years, after finding one in my sisters house. It was walled up, next to the chimney stack, at some unknowable period in time. The house itself was an old Yeomans farmhouse. A rather dark, rambling place, with nooks and crannies and a cobwebbed old loft. The place was in dire need of repair, with some work needed to the actual structure. So, it was a balmy Summer's afternoon when we took a sledgehammer to the crumbling wall around the old fireplace. Hidden within the old rocks was a bottle, an earthenware flask, about 8 inches tall, with a wooden stopper, sealed with wax. Inside were all manner of esoteric items; hair, a mouse skeleton, bent iron nails and what looked like old black thorns. I knew immediately what it was, having seen a rather disturbing episode of Beasts, in childhood. It was a Witches Bottle, a charm, buried in the fabric of the building, to bring good luck and protect the house from evil spirits and bad intent. Naturally, after having a quick look, we placed the bottle where we had found it and re-mortared the rock back in to place. My sister sold the house, several years later, but I would imagine the bottle is there still, protecting the house.
In the build up to Samhain, Nigel is able to craft Witches Bottles, to sell in Celtic Corner as well as distribute around Saxton. The old town is under attack, so the harbour folk need all the help they can muster. Hunting for ingredients should be a fun affair, as there are treasures scattered throughout the game world, from dead flies (some still twitching with the last vestiges of life) to rare objects like the Mermaids Purse, or sea smooth green glass. Each has a power, a different energy, so mixing them up can create all sorts of wonders. I think you'll enjoy it! I've created quite a few Witches Bottles in my time, both real and virtual, and can confirm that they do embody a sort of uncanny power. Whether you 'believe' in witchcraft or not, I think they inspire a certain 'faith', a bit like the four leaf clover or lucky rabbit's foot.

In other news, I've also been experimenting with the Unity Engine, for use in Dark Fall 4. I'm pretty pleased with the results so far. Being able to look up and down for one! There's a certain tension that 3D brings to a supernatural adventure, which my 2D games have struggled with. I'm not saying I am leaving 2D behind completely, only that the Dark Fall games will really benefit from the freedom of movement and exploration.

In these two demo reels, I played around with lighting, fog, particles and sound. The first is a rough test using one of the Dark Fall - Lost Souls locations, the 'Verney Bathroom'. The room was built in low-poly, a couple of years back, as I was still learning that side of things, so it was suitable for a try out.

Secondly, Demo 2 features my on-going experiments with torch lit scenes and bump mapping. It's far from perfect, but you'll get the basic idea of where I'm going. Obviously, Dark Fall 4 is set on a pier, rather than a dank basement, but the claustrophobia is fun. Imagine being trapped in an old arcade, or derelict 'Ghost Train'. It's going to be rather exciting, and probably quite scary.

Anyway, back to work! Thanks for reading and taking a look.