Taking a walk down through Duloe, and Stocks Lane, this afternoon revealed Spring has come early to Cornwall. We managed to avoid the blizzards and snow fall this last Winter, which may explain why everything is sprouting into life, and the bird life is as lively as a bright May afternoon. The sun was warm, leaving long shadows across the landscape, with some hillsides still in total shadow; the sun has yet to touch those dark, damp places, where bracken is stirring into life, and snowdrops speckle the leaf mulch beneath the foot. The loggers have thinned the Stocks Wood, so it is no longer the dark, thick pine forest it once was. Some will know these woods as ‘Carrion Woods’, from The Lost Crown, but may not recognise them at all. The trucks and diggers have made a terrible mess of the woods, and lane, carving away old stone walls to make paths for their diesel guzzling monsters. 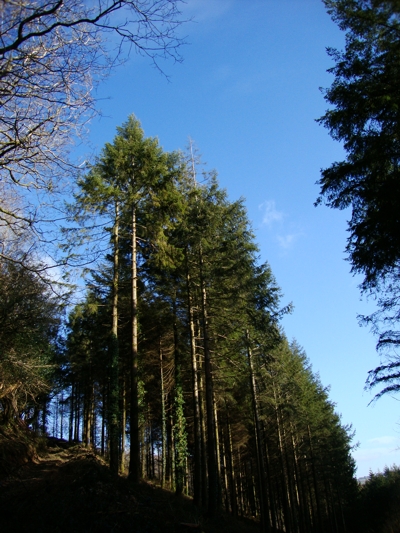 I was reminded, while passing through, of those early scenes in Watership Down, where JCB’s appear as demonic beasts to the timid bunnies losing their home. But, you can’t be too negative, given that the woods have only been thinned, and not destroyed, so I hope the churned mud, broken walls and ugly plastic water pipes are hidden, in time, by the bracken, birches and reeds. Those plants may be sleeping, but today’s bright sun is bound to have warmed them into action. 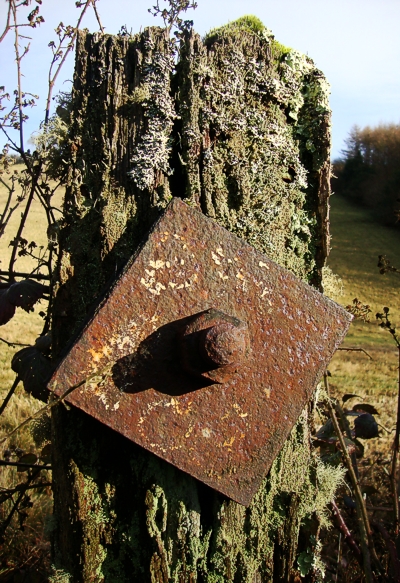 Further down the lane, the little train station at Causeland provided a welcome rest, and sit down (and a quick KitKat!). It’s a really pleasant spot, by the stream, and provides a good place to observe the hill, directly opposite. This is a place where Buzzards hunt, fox cubs play and the occasional young deer strays to nibble the fertile flora. We seem to have hundreds of Buzzards! I remember when they were a surprising, and unexpected sight, but not anymore! Pairs of birds swoop low over the fields, or soar above the treetops, no longer fearful of man, and quite happy to perch for a while, and let out one of those wonderful cries. It sounds a bit like an eagle, of the Nevada desert, and provides an eerie sound in the landscape. I can’t remember what the Cornish landscape sounded like, without that shrill cry. Quite haunting. 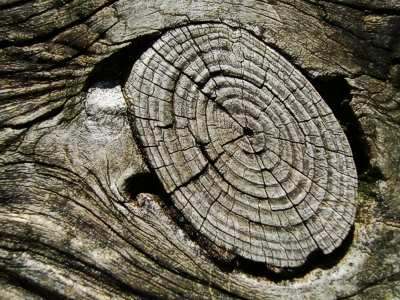 I also got to find some new locations, for The Last Crown. My plan, for the next few months, is to hunt around, and locate some cracking new places for Nigel, Lucy, (and Mr.Tibbs) to explore! I’ve found two great little locations, but feel I am only scratching the surface of what Cornwall has to offer. The plan, as of next week, is to write to the local papers, and request some suggestions from readers. It is likely, given the nature of the game, to interest those with haunted homes and businesses. There are quite a few…including old mills, bakeries and fallen farmsteads, so I think we can all look forward to seeing some lesser known locales, represented in-game, for all to enjoy, no matter what corner of the world you live in. I’ve always liked the idea of ‘virtual tourism’, dating back all the way to Myst, or even Mystery of Arkham Manor!, so the ‘Crown’ games are continuing a tradition, of sorts. 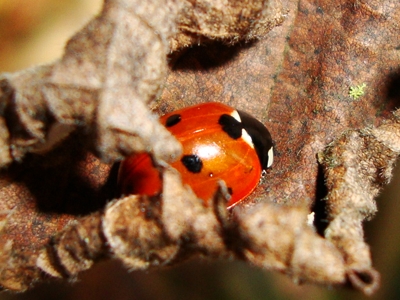 I’d also like to get a lot more wildlife into the next game; birds, bugs and beasts! My aim would be to create some wildlife puzzles, as I’ve always appreciated a little education with my gaming, as long as it isn’t too obscure or academic. Identifying creatures in Riven was a great way of introducing the world, and marvel at how much detail and effort went into those early Myst games. There were animals in ‘Lost Crown’, but they were never part of any specific puzzles, or contributed much to the plot, so the aim would be to include more animal mythology and folklore, via Nanny Noah, Bob Tawny (with his Owlish name), and good ‘ol Mr.Russet. There was a lot of animal chatter from Russet, back in the first game, but it didn’t feed the story, and distracted away from the ‘big, black birds’ of Northfield Church. So, alot of stuff got snipped. Russet’s favourite animal is the badger…so loved, and so loathed…by the people of this countryside, in equel measure. 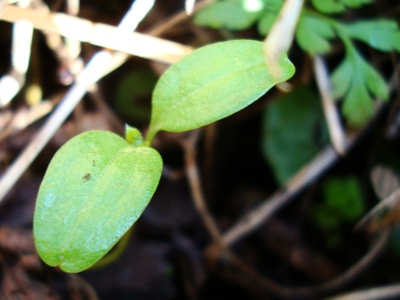 I think he felt some affinity with the old brocks and badgers, so it’s something to develop. Perhaps old Russet lives beneath ground, in his own little set. That’s a nice idea, and would make a lovely location for the game. Hmm, perhaps all the characters should have an animal with which they are associated? Cole Tawny, the dead son of Rose Noah and Bob Tawny, appeared throughout TLC1, in the form of a Grenanback Dragonfly, so it’s not such a jump to imagine all the characters having some form of animal spirit, hidden away inside them, but allowed to wander when no-one is looking, or night has fallen. A kind of ‘double life’. So, what creature would Professor Oogle be, I wonder? A mole? A bookworm? Or an old, wise owl. Ha! It’s going to be great fun thinking some of this stuff up, for use in-game. So, without further ado, I should get back to it.

Thanks for reading,
Jonathan

Love the pictures you've taken - you've really captured the spirit of Cornwall in each one. Please post more! It is one of my favourite places!
SO glad to hear that you're working hard on The Last Crown. I'm a big fan of all your games and as a horror writer, they fill me to the brim with inspiration (I find the soundtracks espiecially useful/eerie when writing...)
Also, I thought your idea for having animals attributed to the characters is genius. I truly can't wait for the game to be released =)
Keep up the hard work and blogging!
7 February 2010 at 10:18

Julie Gerber said…
Thank you, Jonathan, for the lovely post and the beautiful photos. Winter has us in its grip here in Nebraska and spring is still such a long ways away. Love the pic of the snowdrops-I don't think I've seen those before. Please, continue posting!
7 February 2010 at 10:37

James CW said…
I am envious. Spring is yet to arrive here in North Carolina, and there are still snowplowed mountains of icy snow at every corner.
Those woods look surprisingly like the mountinous Virgina countryside!
I like that, as I love wandering about in the Virginian pines. Shame about the loggers, though.

Jonathan Boakes said…
Some of the pinewoods, down here in Cornwall, can look very much like the gorgeous forests of the USA and Canada, if you find them in the right conditions. I am a huge fan of the early X Files episodes, which often featured deep pine forests and misty hillsides. One particular episode, Darkness Falls, was about the logging of an ancient forest. One of the pines had stored some primitive life forms, in the form of bugs, which could cocoon mammals, and eat them slowly! Urgh! Loved that one. The moral of the story was ‘don’t cut down pine trees that are thousands of years old’, which brings me neatly back to Stocks Wood...

...it’s not natural. It’s a plantation, so perhaps I romanticise too much. The trees were planted to be farmed, several decades ago, and they have only been thinned, rather than cut down. Also, the natural deciduous wood, which once stood on that hillside was destroyed to create the plantation. The problem with pine is that it also contaminates the soil, indefinitely, and water running through the valley, has a high concentration of acid. This occurs naturally, as well as with plantations. The ‘Lime Kilns’, seen throughout the Looe Valley (all in a romantic ruinous state), were partly-employed to produce substances for re-fertilising overly-acidic land. But, as food became easier to transport, the land was needed less, and less for allotments, farms and agriculture. The ruined kilns can look like Tolkien-esque castles, hidden away in the woods, covered in ivy and crumbling with age. Tom Baynham has some good photos, of Lime Kilns, on his Flickr page:

Tom found the kiln while retracing Nigel’s footsteps, in Lost Crown, so I’m sure one of them will be popping up in the next game...as something a little more exotic than a Lime Kiln!