Ghosts & Gloucester Prison - a scanning job with a difference!

Photos from our time at the prison, scanning, recording and capturing 360 data.

HM Prison Gloucester was a Category B men's prison located in Gloucester, Gloucestershire, England. The prison was operated by Her Majesty's Prison Service and closed in 2013.

Designed by William Blackburn, Gloucester opened as a County Gaol in 1792, and was substantially rebuilt in 1840 with flanking brick wings by Thomas Fuljames. A new young offenders wing was built at the prison in 1971. 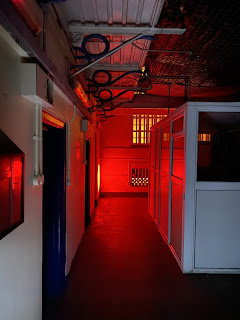 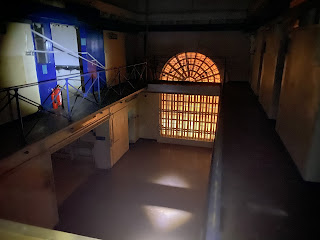 A "huge" Norman castle wall has been discovered during the redevelopment of the former Gloucester prison. 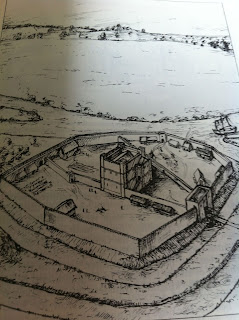 The modern prison shut in March 2013 and was bought by City and Country Group, which is running a public consultation on its future use. 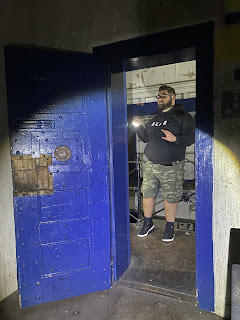 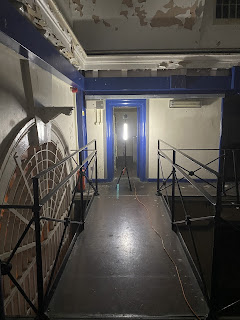 Home for the night; Gloucester Prison, built by the Victorian’s, but there’s been a lot of activity over the centuries. The original Roman Quay and town, right on the river Severn, later a Norman defensive castle (12thC) and even later the medieval Gaol. Famous guests include the Hay Poisoner and Fred West. Over 200 executions here. Urgh. I’m hoping this job goes without any supernatural incidents. 👍🏼 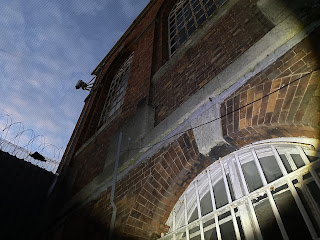 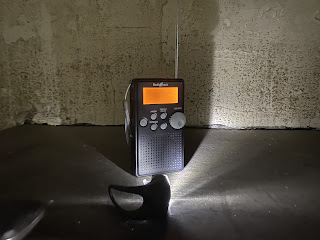 6mins of spooky fun; trying to locate Matt Clark who’s busy capturing ghosts, probably. The video starts at our HQ (lights!!) and ends in the ‘condemned mans’ cell, next to the old execution Chamber. Cheery. We were suffering lots of ‘battery drains’ through the night.

A look around the Kitchens, a modern build situated on the old gallows yard and the site of many burials. 5.11 mins.

Thanks for watching and don’t have nightmares. 👻