Just an idea: Matt is still slaving working away on Blackenrock, and will be until the game is out, so I thought I might work on what my mother calls 'unfinished jumpers'.

Basically, bits of games and demos from the last year. They are all small games. The extra time at home is good for finishing one, and releasing it. I can't decide which one. Matt has a favourite, but he's biased.

Here are the nominees, for Quick Game in a month...

A kind of sequel to the Displacement (my first game, 1999), exploring the Moors and looking to escape the Shadow Dimension, a stitch in time. Enigma's and brain straining puzzles. An eerie atmosphere, with real locations photographed around Cornwall, including Caradon Hill, Davidstow, Goonhilly and St.Anthony's Lighthouse. Stalker-like atmosphere. 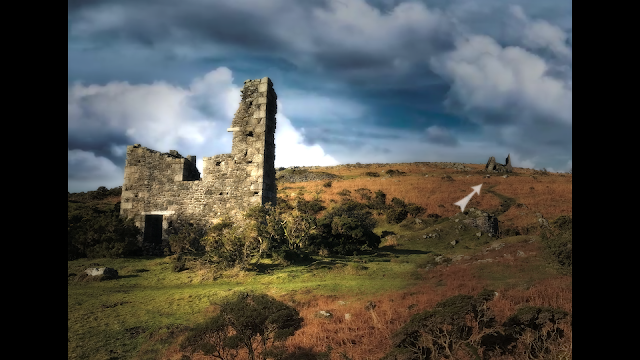