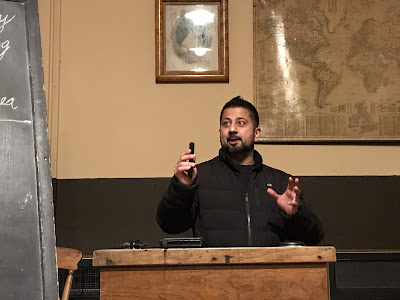 Brilliant day learning more about the history of Electronic Voice Phenomena, at the British Schools Museum in Hitchin. The masterclass was led by the brilliant Barri Ghai. Lots of names and pioneers to look up later. 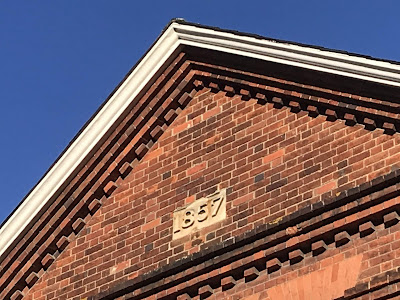 Originally part of the poorest area of Hitchin, Queens Street used to be known as Death Street, a slum area so named after the plague pit, situated nearby. The school was built by in 1810 by William Wilshere.  Other buildings were rebuilt after a fire, including our HUB in 1857. 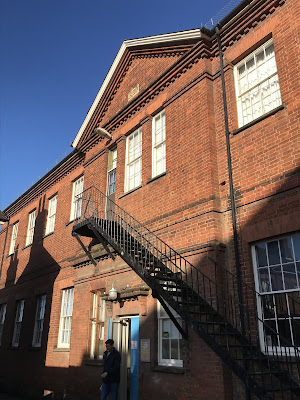 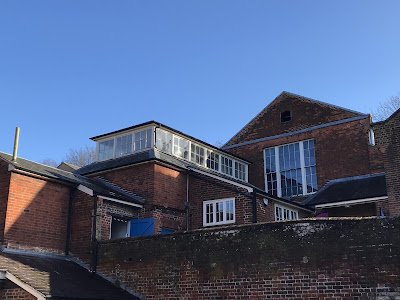 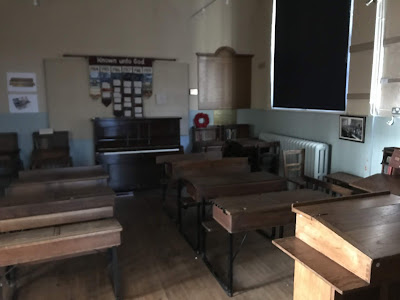 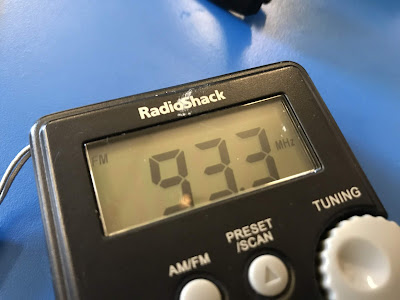 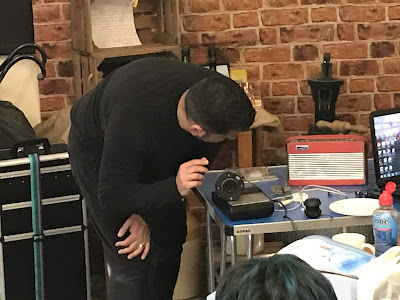 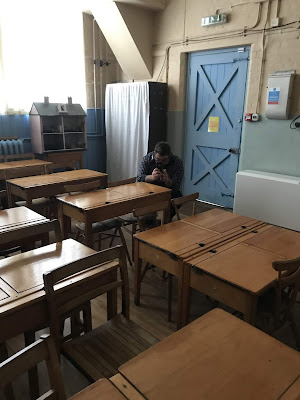 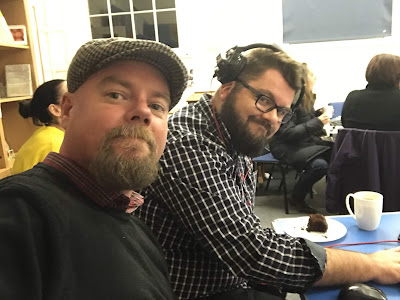 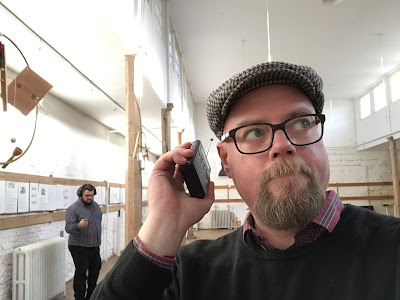 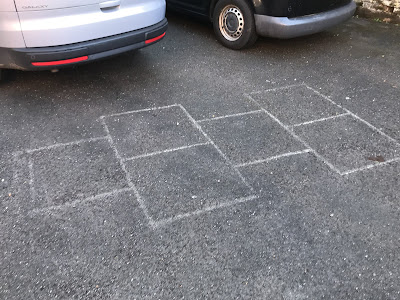 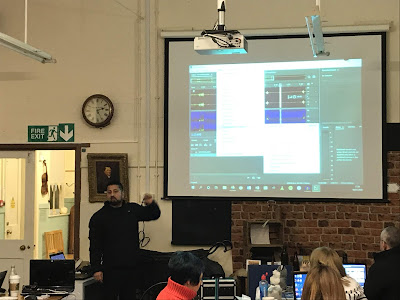 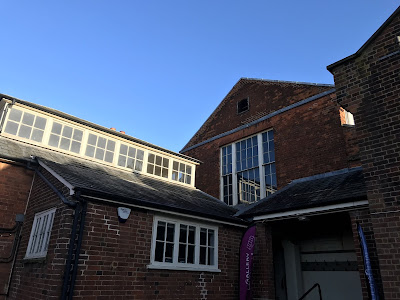 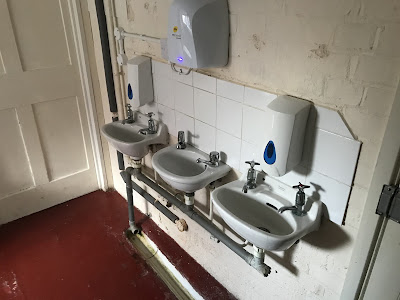 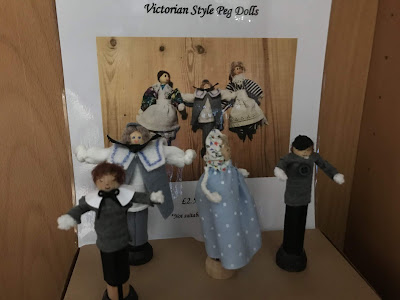 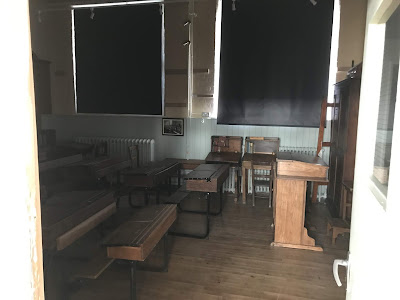