In preparation for the new game releases, this autumn and winter, the Darkling Room and Shadow Tor Studios ‘STORE’ has undergone a streamline and redressing. The page is much leaner, with obvious ‘slots’ for each title, their accompanying walkthrough/companion guide and soundtrack.

The soundtracks themselves have recently undergone a remix too, with Dark Fall and Lights Out bumped up to full album releases. In some cases, I went back to the games to pluck out new material.

A lot of the music from the first two games was ‘random’, created by the player clicks and the game itself. Those tracks are represented, as well as new ‘ambiance’ from several scenes.
There are PDF booklets for each soundtrack too, featuring artwork from the games, as well as a full track-listing. Here’s a preview. 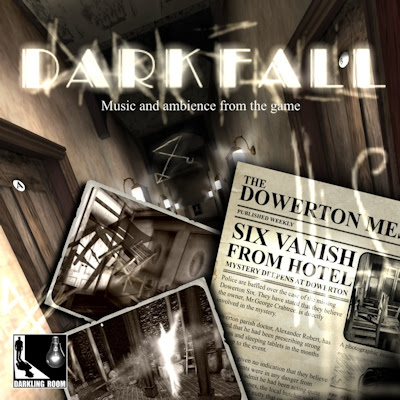 Several new tracks and remixes, including the haunting ‘Ghost Train’ and ‘Siren Cave’. The album has 18 tracks, which represent a play-through of the game itself, from the murky intro to the melancholy end titles. Listen out, ‘cos there are clues scattered throughout. 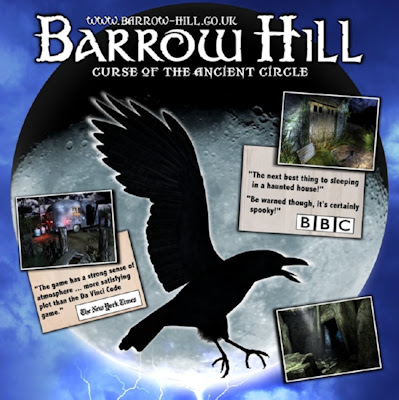 Jan Kavan and Matt Clarks soundtrack to Barrow Hill mixes ancient themes and pagan horror. There are familiar tracks, such as the creepy and insidious ‘Climb the Hill’ to the euphoria of ‘The Balance Restored’. 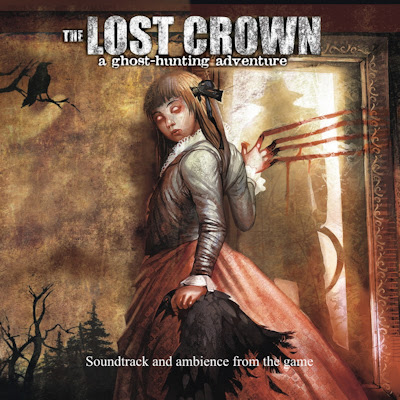 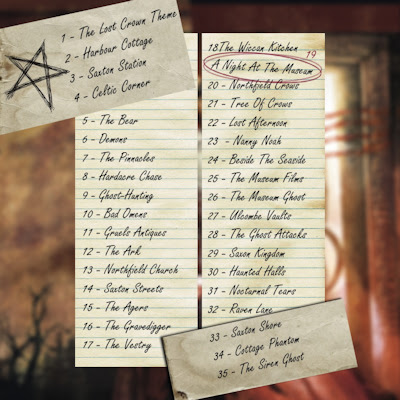 The Lost Crown – A Ghost-Hunting Adventure.

The Lost Crown Soundtrack is still the ‘big one’, running at 35 tracks long. It’s a trippy mix of music, from seaside musak to haunting deep synths. No new content has been added, as it was a pretty packed affair to begin with, but there’s some nice artwork (not including the bacon!) to accompany your musical meanderings. 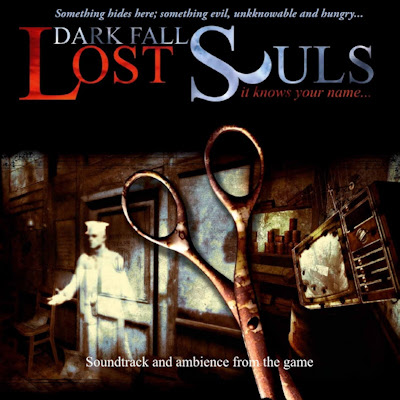 Both myself and Ben Gammons worked hard on the Lost Souls soundtrack, conjuring a mood of fallen grandeur and urban decay. The soundtrack is a peculiar mix, with Amy Haven’s creepy songs merging uncomfortably with sounds from the past and rumbles from an unhappy present. Lost Souls is easily the most depressed game soundtrack I have ever worked on. It drips with menace and unpleasantness. 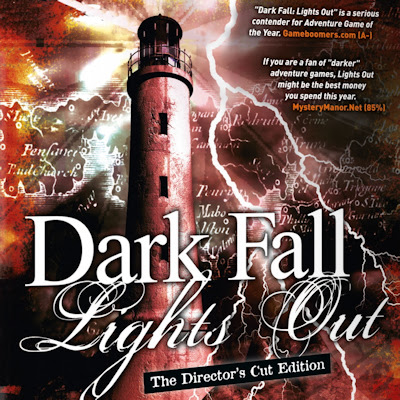 Lots of new material, including remixes of the violin tracks and new DEOS soundscapes. Again, a lot of the original game experience was random, with the game picking what we called ‘Classic Creep’ sequences. The new soundtrack features many of these tonal drones and eerie soundscapes.